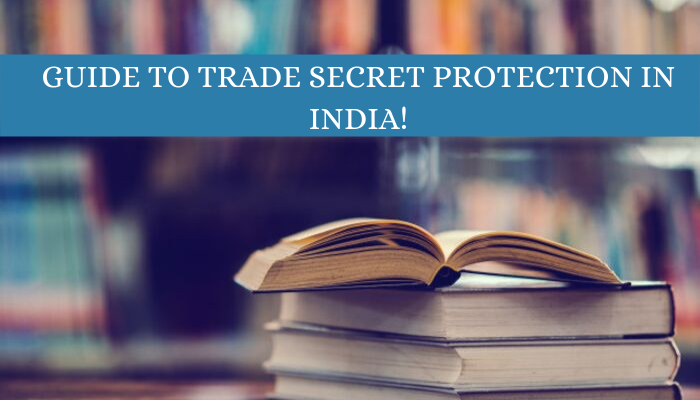 Lots of intellectual properties are being created every day. Of them, trade secrets are very important. The actual definition of trade secrets may vary by jurisdiction, but it essentially has three common attributes:

Trade secrets are very important intellectual property of a company, but being invisible its contribution towards a company’s value in the market is hard to measure. Unlike patents or registered intellectual property, trade secrets are, as the name suggests, not disclosed to the outside world. Rather, the holders of trade secrets try to protect the secret information from reaching the competitors by employing special procedures to handle it. They also utilize technological and legal measures to protect their trade secrets. Non-disclosure agreement is their main legal weapon.

Protection of Trade Secrets in India

As mentioned earlier, companies use non-disclosure agreements to protect their trade secrets. In India it is their main weapon to protect their proprietary information. There are covenants in the employment agreement that prevent employees or former employees from disclosing classified information to unauthorized persons. The rights of an employer to prevent divulgence of classified information have been recognized by Indian courts.

Also, when a company enters into a contract with other entities, non-disclosure agreement is invoked. The validity of agreement clauses that restrict parties, by imposing negative covenants, from disclosing or using information shared under the agreement for any purpose other than what was agreed upon, have also been upheld by Indian courts.

The scope of trade secrets protection is not just limited to the associations bound by contracts. Courts of law in India have extended it to even those situations where there are no contracts. In many cases courts have invoked a wider equitable jurisdiction based on implied obligation to maintain secrecy. Even in the absence of any contract, injunctions have been awarded. In one instance, on the arguments of intellectual property lawyers in India, the Karnataka high court maintained that in the absence of any contract, if the petitioner is able to prove that the defendant wrongfully disclosed its secret information, it cannot be assumed that there is no actionable right with the petitioner.

The business environment in India is getting more and more competitive by the day. Protection of confidential and proprietary information is critical to the success of a business. Instead of getting protection of their proprietary information under the patent laws, businesses in India want protection to be given under the trade secrets banner. They feel that it would give them greater autonomy and secrecy. Though a draft resolution to this effect was publish by the ministry of science and technology way back in 2008, it did not get much attention from the successive governments. It’s high time the government gets serious and comes out with a strong legislation on protection of trade secrets in India.

Amy Jones is the lead legal advisor at, Ahlawat & Associates-top legal firms in India. She is a passionate writer and loves to help people in all aspects of intellectual property law. 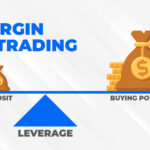 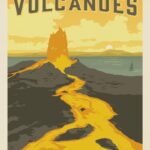 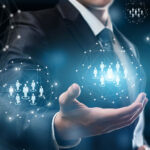